20 Most Influential People In History 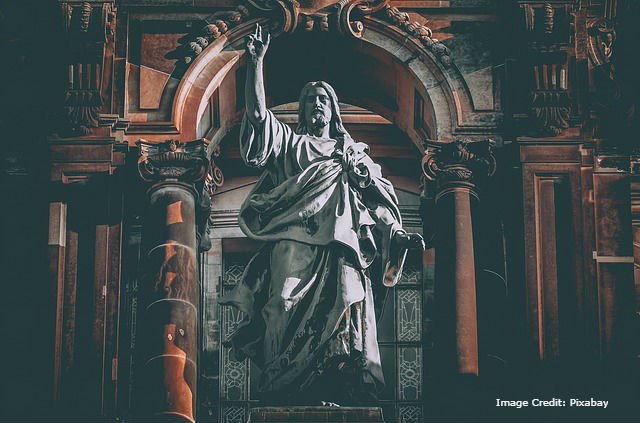 Hundreds of singular men and women, throughout history, have had such an influential impact in shaping the world today via their actions.

These groups of people through, for example, religion, science, discovery and inventions, politics, world wars, genocides, political coups, and acts of terrorism have, for better or worse, greatly impacted the world. We owe these men and women the knowledge and lives that we lead today.

Here is our list of the 20 most influential people in history. 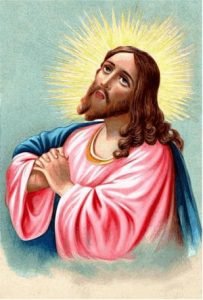 No list of historically significant figures would be complete without mention of Jesus the Christ. Jesus of Nazareth is a spiritual leader and son of God whose influence was so substantial that history itself was cleaved in two. Our calendar is now divided into a time before Christ (BC) and the time after (AD). Christianity, the largest organized religion of the modern world, with about 2.2 practitioners, was founded on his teachings. To say that Jesus Christ has influenced the lives of millions upon millions of people would be an understatement. 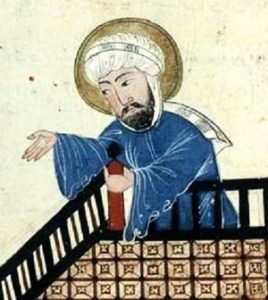 Muhammad was born in the year 571 AD, and his teachings laid the foundation for the writing of the Quran and the establishment of the Muslim faith. Today there are more than 1.8 billion practitioners of Islam and Muhammad’s teachings. With over 24% of the world’s population living according to his tenets, it is easy to place The Prophet Muhammad on this list. 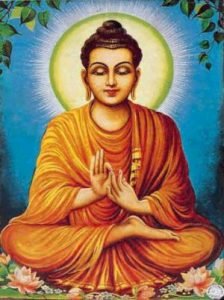 Siddhārtha Gautama was a sage who also practiced asceticism. He is believed to have been born 400 years before Christ. His views on Love, Compassion, Generosity, and Simplicity helped forge the Buddhist religion and now serve as the basis for the lifestyles of millions of humans around the world. Specifically, about 500 million Folks. 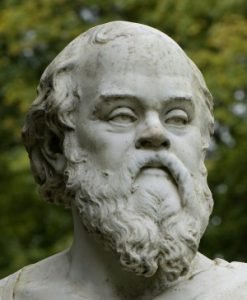 Socrates (Born 470 BC and Died 399 BC) is arguably the father of Western philosophy and an instrumental figure in the development of Western civilization. Intrinsic to his teachings was the principle of self-inquiry. Socrates never claimed to know the answers to the hard questions and instilled in his teachings the need for fundamental insight into things. Epistemology, or the philosophy of knowledge, owes much to Socrates. Sad that this great mind was sentenced to death by drinking hemlock poison. 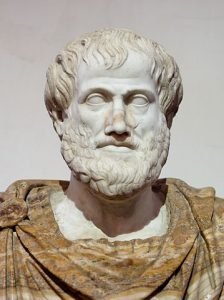 Aristotle (Born 384 BC And Died 322 BC) was a Greek philosopher, scientist, and mathematician. His teachings and extensive investigations into the world around us helped pave the foundations for much of Western scientific thought for millennia to come. 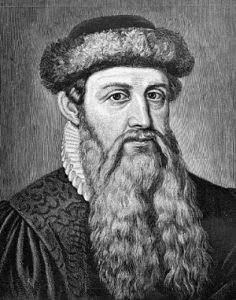 Gutenberg, born in 1397, revolutionized the world by inventing the printing press. The introduction of mechanical movable type ushered the modern period of human history and is considered a milestone of humanity. Thanks to Gutenberg, knowledge became inexpensive and easy to access and distribute. He died at the age of 71 in 1468. 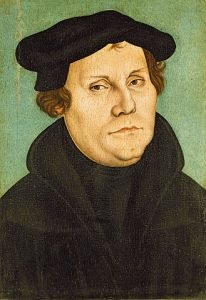 Martin Luther was born in 1483 and died in 1546. He, As a German monk, became the father of the Protestant Revolution. After doing prodigious work on a German translation of the Bible, Luther came to heavily criticize the Catholic Church’s reliance on appointed figures, such as the pope, and instead espoused that the Bible alone held the authority for interpreting the word of Christ. 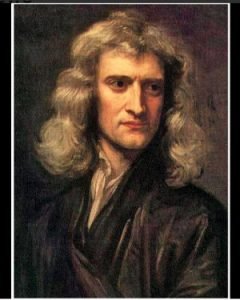 Sir Isaac Newton, born 1643 in the United Kingdom, is widely regarded as one of the most influential people of all time. Being a man of science, he developed new and revolutionary laws of mechanics, gravity, and motion. He laid the framework for the scientific revolution of the Seventeenth Century with his work Principia Mathematica. He died in 1727.

One of the three great naturalists of the nineteenth century, Darwin, born in 1809 in the United Kingdom and died in1882,  is the father of the theory of Evolution. Although initially controversial, by the time of his death, his theory had become increasingly accepted by the scientific and non-religious community. 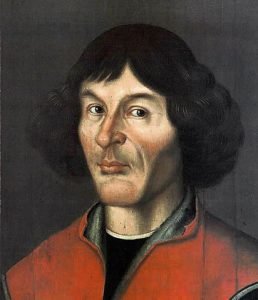 Polish astronomer and mathematician, Copernicus, born in 1473 and died in 1543, was the leading mind behind the idea of heliocentrism which challenged the prevailing orthodoxy that the earth was the center of the universe. His seminal “On the Revolutions of the Celestial Spheres” was published before his death and sparked the scientific revolution of the Renaissance period.