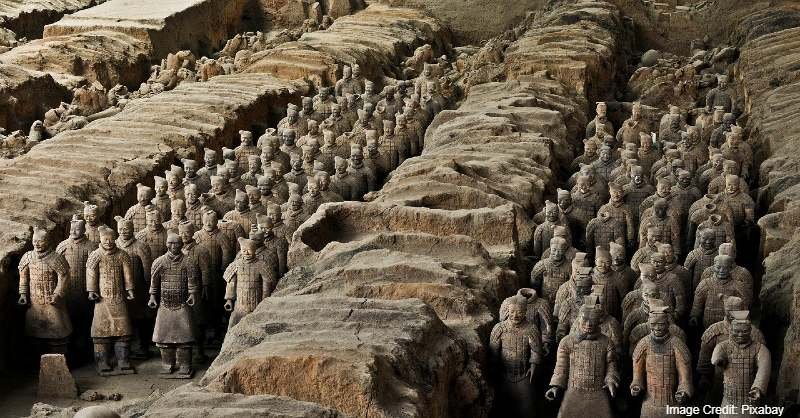 Archeologists from all over the world work hard, and often under extreme conditions, to give us glimpses of history, but most of all, to delight our imagination. But unfortunately, many archeological amazing discoveries, from all over the world, have been considerably degraded and eroded by time leaving out many clues that can help Archeologists paint pictures of the past. But every once in a while, archeologists hit the jackpot and uncover artifacts and objects that are reasonably or wholly intact.

Here is a list of some of the world’s oldest amazing discoveries that have been found intact: 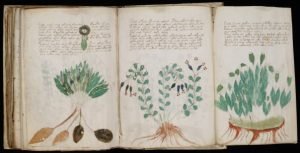 Let us begin our list of well-preserved archeological finds with one of history’s biggest and most perplexing mysteries, the Voynich manuscript.

The Voynich manuscript is an illustrated book, of unknown origin, written by an anonymous author in an unidentified alphabet and incomprehensible language. Although an exact date for its authorship has not been identified, Carbon-14 dating has placed the creation of the book sometime between the years 1404 and 1438.

The manuscript, one of the most amazing discoveries, has been the object of intense studies by both professional and amateur cryptographers but, to date, none have managed to decipher a single word. The Voynich manuscript is considered the Holy Grail of historical cryptography.

Speaking of Holy Grails, one of the next amazing discoveries on our list is a hoard of ancient gold! 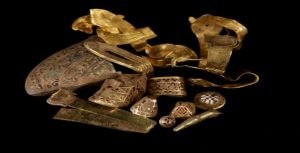 In July of 2009, an English treasure hunting enthusiast, using only a standard metal detector, found the largest known Anglo-Saxon treasure trove to date.

The treasure, known as the Staffordshire Hoard, consists of more than 7000 pristine pieces of gold, silver, and garnet jewelry, and is valued to be worth more than 3 million pounds sterling.

The hoard, although, was deposited sometime during the 7th century, most items found were well preserved. And because of the exceptionally well-preserved status of the majority of items in the collection, the hoard provides unprecedented value and excitement to historians and is expected to alter our perception of Anglo-Saxon history radically, which makes it one of the most amazing discoveries. 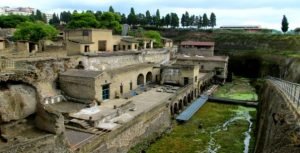 The ancient Roman city of Herculaneum, located in the Campania region of southern Italy was smaller than neighboring Pompeii and closer to Mount Vesuvius, such that when Mount Vesuvius erupted in the year 79 AD, Herculaneum, being much closer to the volcano became completely covered in a deep pyroclastic runoff.

The layers of pyroclastic ash, as thick as 50 feet in some places, covered every surface of the city and preserved it to this day. Remarkably, the grand majority of the buildings still possess intact roofs, doors, beds, and even calcified food. Few ancient cities can match Herculaneum’s state of preservation, and it now stands as one of UNESCO’s World Heritage Sites, making this one of the most amazing discoveries.

If the stones of Herculaneum survived the scorching heat of Mount Vesuvius’ fires, it is no wonder that the next stone in our list, untouched by fire, survived intact through the years. 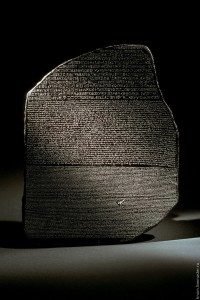 The Rosetta Stone, one of the most amazing discoveries ever found, is an intact fragment of an ancient Egyptian stele of granodiorite stone that was inscribed with a royal decree and published in the ancient city of Memphis in the year 196 BC. The decree, written in the name of the Egyptian Pharaoh Ptolemy V, was inscribed in three distinct languages: Ancient hieroglyphs, Egyptian demotic script, and ancient Greek.

The fact that the stone was inscribed with the same message in three languages and with minimal variation in content provided archeologists with the highly-sought linguistic key that allowed for the deciphering of Egyptian hieroglyphs.

Had the stone been lost to history, or found in a higher degree of deterioration, the world would still be blind to the wonders of mysterious ancient Egypt. And this is why is on our list as one of the most amazing discoveries.

Just as the Rosetta stone provided us with deep insight into the minds of ancient Egyptians, the next amazing discovery on our list provided archeologists with profound knowledge of ancient China. 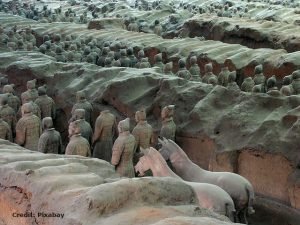 China’s famed Terracotta Army is composed of more than 8,000 life-size statues of warriors and warhorses depicting the armies of China’s first emperor Qin Shi Huang. The legendary emperor was buried with this army sometime around the year 210 BC.

Qin Shi Huang wanted to continue to have troops under his command even after death, and by burying the statues with him he believed they would offer him protection for all eternity. The terracotta army was buried in battle formation, in three trenches, barely one and a half kilometers east of the emperor’s tomb.

Remarkably, each of these statues has unique facial features and characteristics, including different mustaches and hairstyles. Each soldier carried different weapons such as bows, spears, and swords. They even went so far as to include soldiers of different ethnicities and age groups.

The impressive stone army, which was discovered in March 1974 near Shaanxi Province, is now one of the most visited tourist attractions in the People’s Republic of China. And this is one of china’s amazing discoveries that has given archaeologists, from around the world, an unprecedented glimpse into the practices of an ancient and proud culture.

The very same can be said for the next amazing discovery, the Tomb of the Athlete. 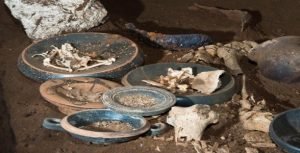 An exceptionally intact tomb, dubbed the Tomb of the Athlete, was found in virtually the same condition it was left in some 2300 years ago in the outskirts of ancient Rome. Inside the tomb four skeletons, three belonging to males and one to a female were found wrapped in ceremonial regalia.

Also found inside the tomb were splendid works of painted ceramic, most of them decorated with intricate motifs and geometric patterns, bronze coins, as well as plates of rabbit, chicken, and goat meat. Other items that were discovered accompanying the deceased were two iron strigils instruments used by ancient Roman athletes during their training.

All the archaeologists involved in the discovery have expressed marvel at the fact that the tomb is so well preserved because it lies relatively close to the surface, barely two meters below ground in some areas, making it one of the most amazing discoveries.

About the same time as these athletes were being buried near Rome, hundreds of ancient Hebrew Scriptures were being hidden in caves near the Dead Sea. 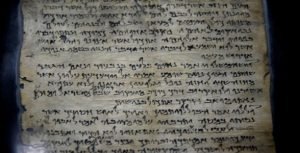 The Dead Sea Scrolls, also known as the Scrolls of Qumran, so named for their discovery within the caverns and caves located in Qumran, on the shores of the Dead Sea, corresponding to the oldest and most complete testimony of biblical texts found to date.

There a total of 972 manuscripts and most of them date back to a period between the years 250 BC and 66 AD, before the destruction of the second Temple of Jerusalem by the Romans a few years later.

Most of the manuscripts are written in Hebrew and ancient Aramaic, with only a few of them being written in Greek. While very many of the manuscripts have been found intact, several were torn into fragments when first discovered to increase the profits from their sales. Given all of these attributes, it is not far-fetched why this is on the list as one of the most amazing discoveries. 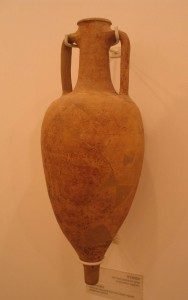 Israeli archaeologists recently found two 2,000-year-old wine amphorae in a cave high in the mountainous region north of the country.

The archeological dig also found other amazing discoveries like several jars, bowls, and cooking pots made of clay. However, it is the wine amphorae that steal the show by virtue of their size. These wine jars measure over 27 inches tall and have a diameter of over 19 inches.

Most remarkable is the fact that the site is located in an extremely difficult to reach cave which begs the question, why did they choose to settle there?

The fact that cooking utensils were found suggests that people resided in the cave, at least for a while. Some archeologists also suggest that perhaps the cave previously enjoyed access that today no longer exists.

If you think that it is intriguing for clay pots to survive for thousands of years, then how about an almost intact ancient ship found at the bottom of the sea.