10 Animals You Won’t Believe Can Do Math 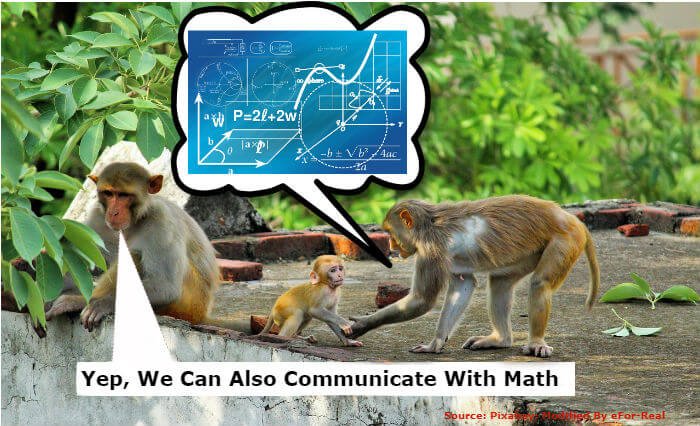 For generations, many of us have believed that humans are the only species capable of intelligent reasoning and/or understanding of numbers and arithmetic. But relatively recent researches have shown that we have only been narrow-minded in our thinking and that, contrary to what we thought, several animals do have the ability to understand numbers and count objects. This result, obviously, may come as a surprise to many people because our human ego has allowed us to bask in that notion of thought for far too long.

In the late 19th century, a German mathematical teacher, Wilhelm von Osten, began a study to teach his horse, Clever Hans, mathematics. The result indicated that the horse showed a significant ability to do certain mathematical tasks. The horse gave its answers to very rudimentary math questions by stamping its hoof. However, with time, it was discovered, by the psychologist Oskar Pfungst, that the horse merely responded to non-verbal cues from its questioner, and, unfortunately, wasn’t able to count or do mathematics at all.

The teacher did not achieve his goal with the horse, however, the study did spur interests in the field, and today it has resulted in a fact that there are indeed animals who cannot only count but also perform some mathematical tasks.

Some of the animals from the results, which are capable of doing math, will leave one amazed! Here is a perfunctory review of some of these animals