6 Venomous Animals That Could Kill Or Save Human Lives 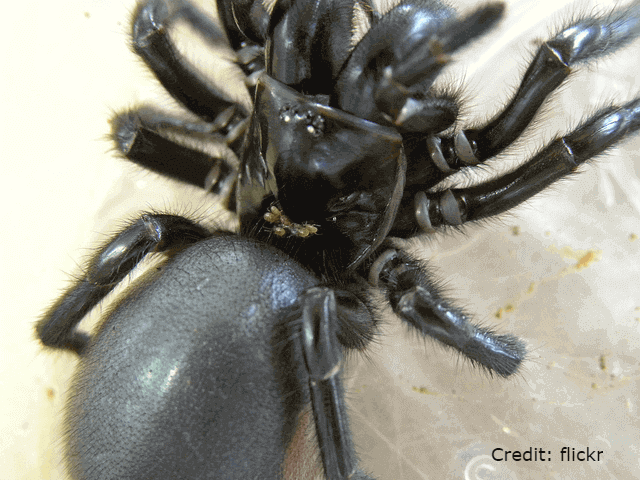 Many people react differently to certain creepy venomous animals like spiders, scorpions, and snakes. Some run away from them, some scream in terror, and some stomp them in their place. While some hold their ground, even to the extent of playing with these deadly creatures. But the scary reactions to these creatures is to be expected given that they could be deadly when they attack or defend themselves against external aggressors.

But regardless of one’s view of these creatures, there are great benefits that could be gained from these venomous animals. And these benefits have to do with the medicinal use of their venom. I know, right! To some of us, this might be the last thing to cross one’s mind when one comes across, for example, a funnel-web spider.

While these venomous animals are dangerous and may seem creepy and unsettling, some people have been lucky enough to be saved by their venom; you know, the same venom that could also kill. Some venom, from these creatures, can be used to treat major diseases like cancer and even prevent brain damage due to stroke. This is all thanks to the work of brave scientists and researchers who were curious enough to experiment with the venoms from these animals.

This post will review 6 of these venomous animals, highlighting a few facts and some health benefits that are currently or are in the process of being advanced from the venoms produced from these creatures for saving human lives.