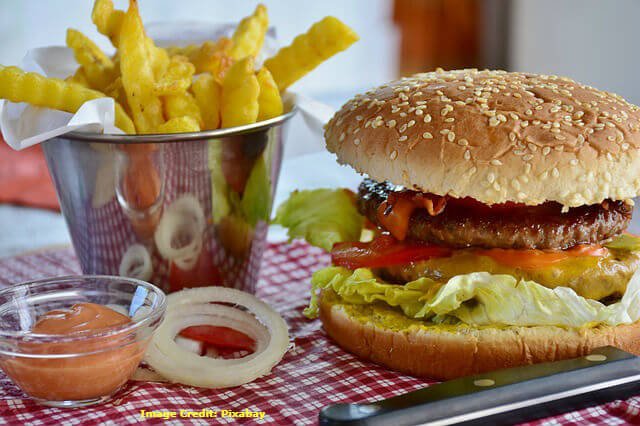 Fast food took the 20th century by storm and rapidly grew into a 570 billion dollar industry, with 200 of those billions being generated in the United States alone. You could say Fast Food is part of the American identity.

Over 4 million people make a living working in the more than 200,000 fast food restaurants that populate the USA. Fast food restaurants provide millions of Americans with tasty and inexpensive food every day. While many people turn to fast food for the convenience, many others have grown to love the types of delicious offerings these franchise restaurants offer.

People, when it comes to fast food, are often rabidly loyal and swear up and down that their favorite fast food restaurant is the best choice, and each chain has millions of supporters and detractors. So, like me, you may have wondered which fast food places are objectively the best?

Fast food company offerings will often vary in price, quality, cleanliness, staff behavior and overall taste across the board. We have taken the time to analyze dozens of customer satisfaction surveys and came up with a list of the top 16 fast food restaurants in America.

Whether you are going on a road trip across the USA and want to know where your next meal should come from, or you are merely curious for information, read our list to learn which fast food restaurants rouse the most passionate support from people across the country. If you like burgers, chicken, Mexican, or healthy sandwiches you will find something to your liking here.

1) McDonald’s: The golden arches are instantly recognizable anywhere in the world. McDonald’s global reach is a thing of wonder. This American fast-food company, founded in California in the 1940s, now serves over 69 million people in more than 100 countries every day. While not the tastiest on our list, their impact cannot be denied.

2) Chick-fil-A: This franchise, goes without saying, is one of the best, if not the best fast food company in America. And that is, having been rated as the best fast food restaurant, by the American Customer Service, for the fourth consecutive time since 2016. This is a must visit especially for anyone who is into healthier fast food options like salads and grilled chicken sandwich.

3) KFC: Kentucky Fried Chicken started out as a roadside restaurant that specializes in seasoned fried foods, but is now a worldwide phenomenon that consistently challenges the hamburger’s market dominance. KFC offers deliciously seasoned chicken by the bucket, chicken sandwiches, as well as biscuits, coleslaw, mashed potatoes, and various other side dishes.

4) Arby’s: America’s second largest sandwich franchise was founded on the premise that sometimes people are in the mood for something other than a burger. Arby’s specializes in roast beef sandwiches, but they also serve turkey and chicken sandwiches and wraps. Their classic roast beef is very lean and very tasty. You should also try their delicious gyro.

5) Subway: Subway’s eat fresh motto has set them up as a popular healthy alternative fast food compared to the industry’s greasier options. Subway is America’s largest sandwich shop and one of the world’s fastest-growing franchises. They specialize in foot-long submarine sandwiches and salads; however, you will also find some delicious wraps, Paninis, and various baked goods on their menu.

6) Taco-bell: Taco-bell is known for its inventive and ingenious ways of serving all types of Tex-Mex food. Their menu includes hard and soft shell tacos, burritos, quesadillas, and nachos, as well as other specialty offerings. Taco Bell’s menu is a favorite among stoners craving for a snack due to its affordability and deliciousness.

The next ten fast food companies are smaller franchises that nonetheless have millions of loyal and rabid supporters.