Can Humans Live For More Than 200 Years Like These Animals? 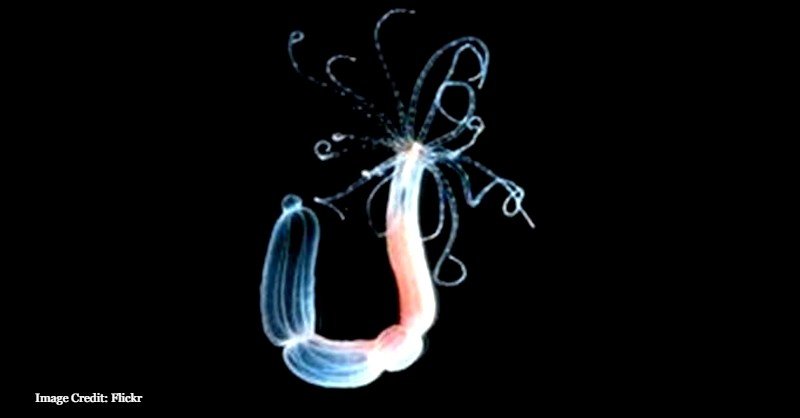 Facts have emerged that some animals are capable of living for centuries, Interesting! But can the study of these animals be harnessed to extend the human lifespan to at least 200 years?

Scientists, in other to answer the question, need to understand why different creatures have different lifespans as some could live for days, weeks, months, and years. In other words, what is the driving force behind the lifespan of various animal species?

But first, let’s begin by listing a couple of animals that have lived for at least a century and upwards before attempting to answer the question on the possibility of extending humans already relatively long lifespan. 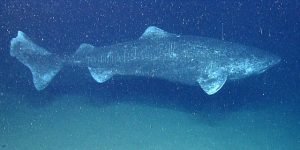 The Greenland shark, a native to the Arctic and North Atlantic, is said to be able to live for a couple of centuries, between 272 to 512 years old. This slow-moving vertebrate, also known as Somniosus microcephalus, can grow up 27 feet and weighs about 2645 pounds, and is said to be able to cruise to ocean depths of about 9000 feet. 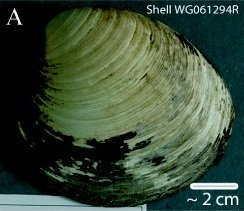 One of the oldest animals to have ever lived was discovered on the Icelandic seabed in 2006. The molluscs, named Ming, is estimated to be about 507 years old. 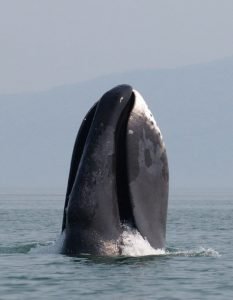 The oldest living mammal is the Bowhead whale. The animal is thought to have lived to an age of 211 years. 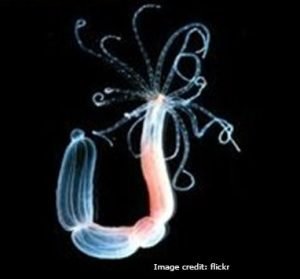 To the best of known records, nothing living, with regards to age, compares to this freshwater polyps. The invertebrate is said to be capable of living forever, under the right condition, through their cell regeneration protocol. These attributes really give credence to the saying that cutting off one hydra’s head could lead to two more heads growing in its place. 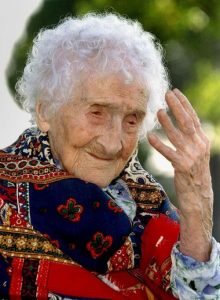 The oldest human in the world, according to known records, lived to the age of 122 years. The human was a French woman, named Jeanne Calment, who died about 21 years ago. Nobody has since then beaten that age.

So to the question at hand, what are the driving forces responsible for the long lifespan of these animals? Well, in summary, many scientists have attributed the longer lifespan to factors such as genetics, body size, environment, and rate of metabolism to mention these few?

So, let’s review some of these factors beginning with genetics

It has been speculated that unique genes could be responsible for the longer life span of certain animals even humans. For example, genes that respond to deoxyribonucleic acid (DNA) damage and recycling of proteins by cells may have evolved more rapidly in animals with a longer lifespan.

In a more specific example, nematode worms are said to live double but healthy lifespans. This is thanks to a mutation in a gene known as daf-2.

Hydras are made of stem cells that prevent it from aging as it consistently renews their body with fresh cells. Such cells are only present in humans in a few days during the embryonic stage.

b) The rate of metabolism and level of oxygen consumption:

More recent studies have indicated that by removing animals’ body mass, animals with higher metabolism tend to live longer. And that the damage, which should be expected from the high rate of metabolism, from free radicals also goes down

The rate of energy used, which could be correlated with the amount of oxygen consumed has also been said to influence an animals’ lifespan. Faster energy usage leads to more oxygen consumption.

Others have attributed the lifespan to be a correlation between body size and environmental pressure. This is because smaller animals are under a lot of pressure to grow and reproduce faster because of the likelihood of being killed by predators.

Yes, these and so many other factors have been theorized to have a major influence on animals’ lifespan. But unfortunately, some of these factors either contradict themselves or do not stand the test of time. Until factors that influence lifespans are fully comprehended to the detail, scientists can only keep speculating.

But regardless, it would seem that more data collection and study; and the breakthrough in gene editing, engineering, and DNA sequencing may hold a major key to unraveling the mystery behind the reasons for these animals’ lifespan.

And this is also coupled with the fact that the death rates, which skyrockets among people in their 70s and 80s, and then plateau among the oldest of the old indicates that the human age limit has not been reached as there is still room for more aging.

So, it could be safely inferred that there is a possibility, with these studies and advances in technology, that humans are still capable of extending their already relative long life by at least 90 years.

Hopefully, with more data collection and the knowledge attained from studying these long-lived creatures, coupled with the advances in technology could one day help to unravel the secret for humans to extend and live a healthier longer life.