11 Movies From The 1990s To Recent That Have Made History 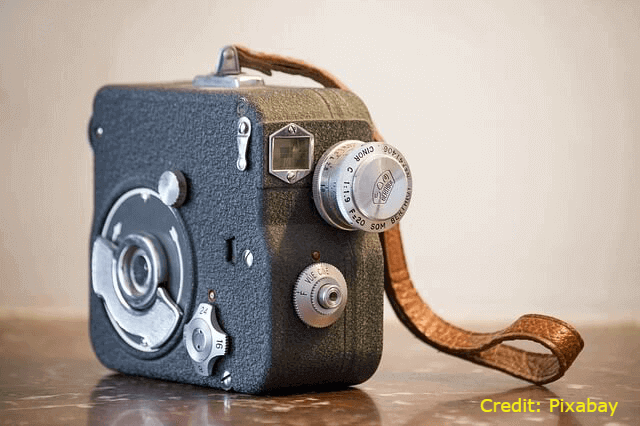 Movies have become the most entertaining form of art. And this is in thanks to technological advancement, great scriptwriters, movie consultants, directors, and the rise of cinemas; all of which, have played a role in the transition of films from a technological novelty to the most popular form of entertainment. But this achievement did not happen overnight as there were many advances and history-making moments along the way.

Some of these moments were 1) the incorporation of sounds into movies in 1926. The first animated feature movie in 1937. 2) The arrival of the first motion picture movie in 1889; 3) The use of computer-generated imagery (CGI) in films in 1973; 4) The first movie ever made that was shown on an airplane in 1925 and to mention these few.

This article compiles a list of eleven movies, from the 1990s to recent, which were the first to make history in categories like the use of new technology; best director; biggest box office opening movie; and movies that broke cultural barriers to mention this few.